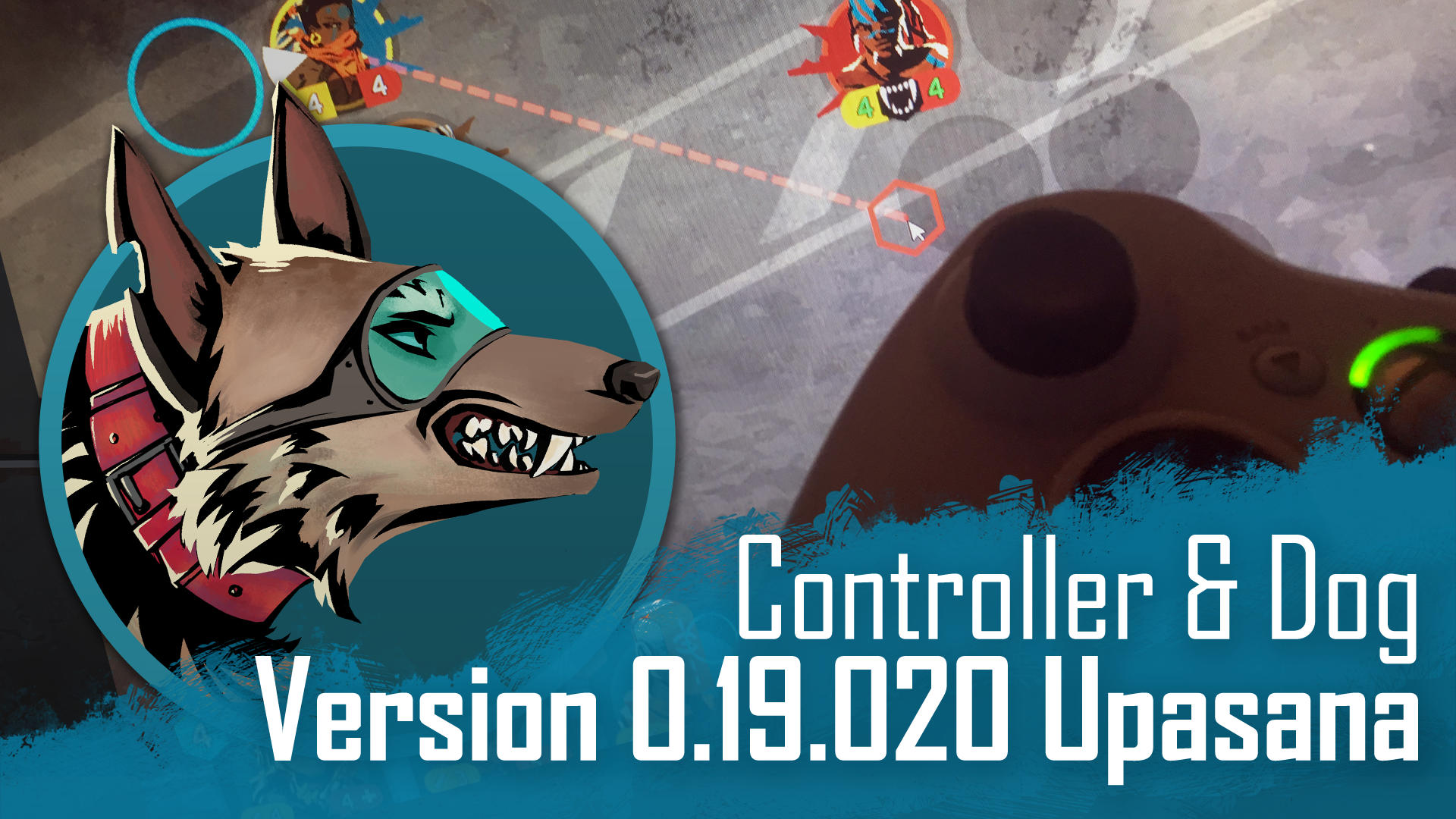 This one contains a lot of tweaks and improvements all across the game. The most obvious one is probably the new Dog. Next to that we have hotkeys and the beginnings of controller support.

Note that it currently only works on Windows with an XBox 360 controller. Support for mo controllers will be added to the future.

You can now use a gamepad to move a virtual cursor and interact with the game. It works pretty well in my tests, but I feel feedback on the pointer can be improved, and the acceleration and speed as well. If you have the hardware needed and some time to test I'd love to hear your feedback. 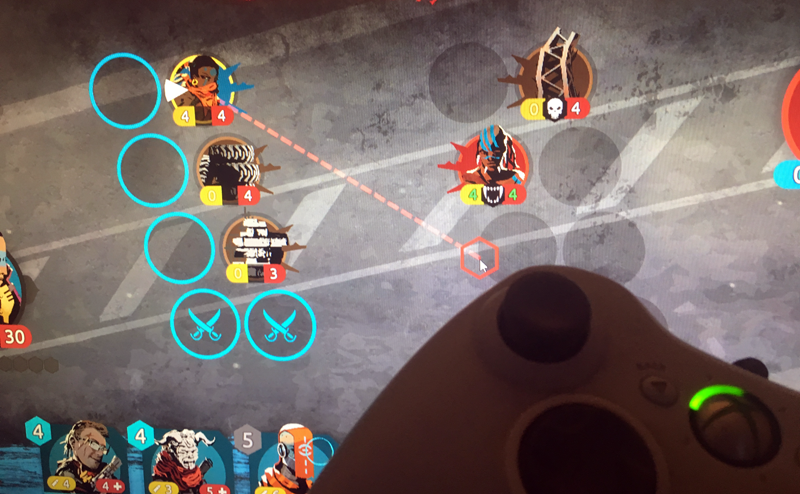 If a controller is plugged in the game should start in controller mode. Otherwise pressing one of the face buttons (a, b, x or y) should activate controller mode. As soon as you move the mouse you're back in mouse mode.

Currently the cursor slows down when it's over an interactive element, and you can manually brake the cursor by holding down the left trigger. This feels nice but I think it could be improved. Any suggestions are appreciated, as always.

In any case, there's the button bindings:

With the controller support I also improved the support for hotkeys within the game. You can find out more details in the changelog below.

The Hermit is a convoy you can unlock in the game. It's a bit different in the sense that it only starts with a single follower. It's a man and his animal companion. So far it was a recolored version of an existing beast but thanks to Nisi, this is now a proper faithful canine. I'm proud to say that this great battle-ready dog is now a part of the game! 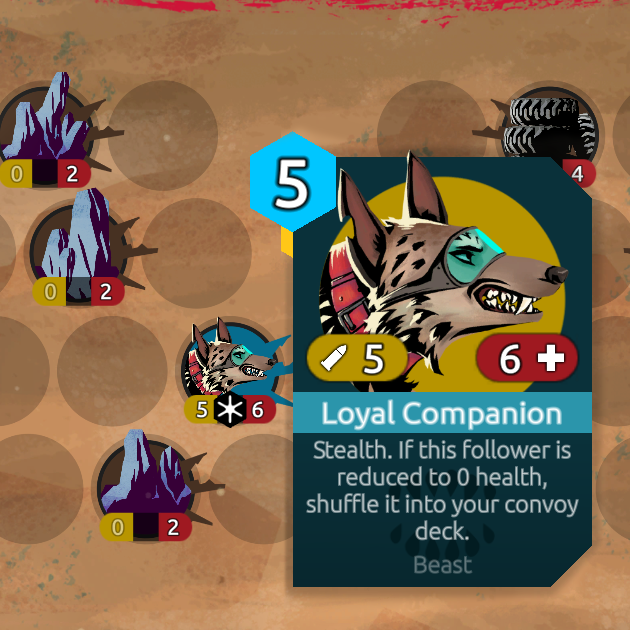 This one's a bit of a behind the scenes one. The game was updated from using the Unity Engine 5.4 to 2018.3. An upgrade that shouldn't change anything for you, except maybe run a little faster. However if anything doesn't work as expected please let me know!

And that's it. Since there's not too many big changes there's not a lot to talk about beyond the changelog, which you can find below as always.