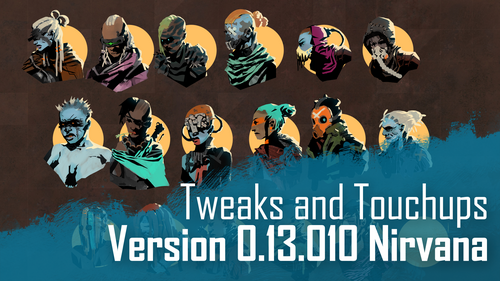 After the big first update in February this one has turned out to be a bit smaller than planned. There's been a bunch of fixes and changes here and there. The most visible things are the new follower portraits and the new event chain that will help you uncover some of the Crypt's secrets.

Initially I also wanted to add the final unlockable map to the game but I wasn't able to get the content ready in time. I'll hope to be able to do that with the next update.

And that's it for FEB2. If you've got any feedback please drop by the Discord Channel!