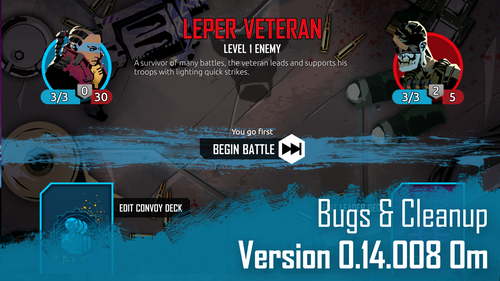 Time for a mid-may update! This one features a bunch of interface improvements and assorted minor changes. Right now I'm in the middle of overhauling a bunch of content-blocks, including equipment, followers and locations. The next update at the end of this month will shift a bunch of things around.

The goals with that upcoming update are:

That said, there's the changelog for this patch: 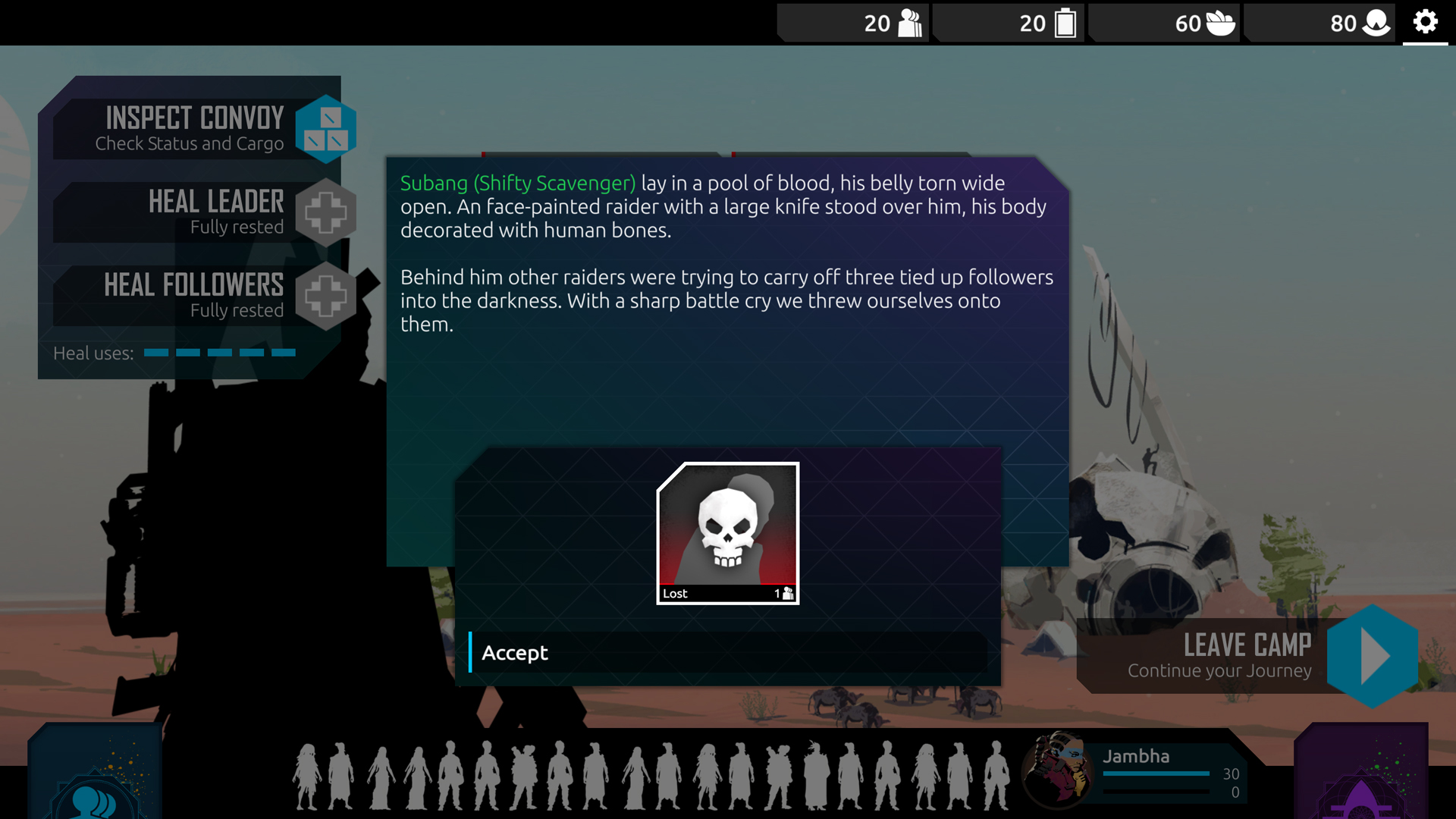