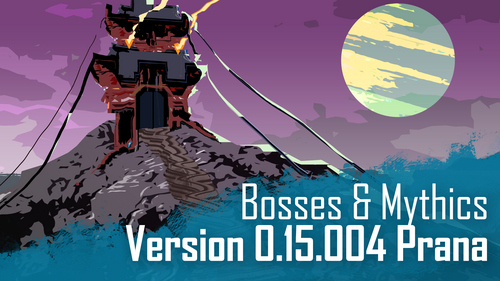 This one is all about the big things. Boss enemies and mythic followers.

Add in the world you will now find new unique locations, one for each faction. These locations will allow you to meet and fight against bosses of these factions. This will make completing that Convoy Perk a lot easier. Plus these locations are also sources for followers of that faction, mythic ones if you're lucky. Another thing that might make deck-building a bit easier.

Small update: Attacking the enemy leader with a First Strike follower crashed the game. So here's a quick update with a bunch of quick fixes: