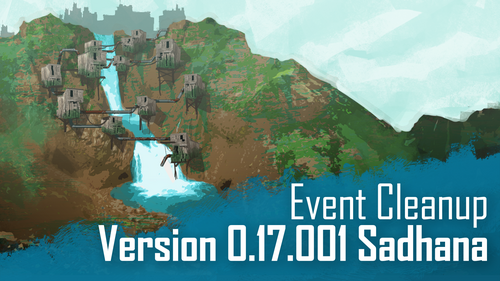 This update is all about the random events! All the events in game have been touched and overhauled. The changes may be small in many but a few have been completely rewritten (like the Bunker or the Hermit's Shrine). In addition I've put a lot of visual improvements into the event popup dialog. I've also added a few new events - and hopefully will add even more soon. 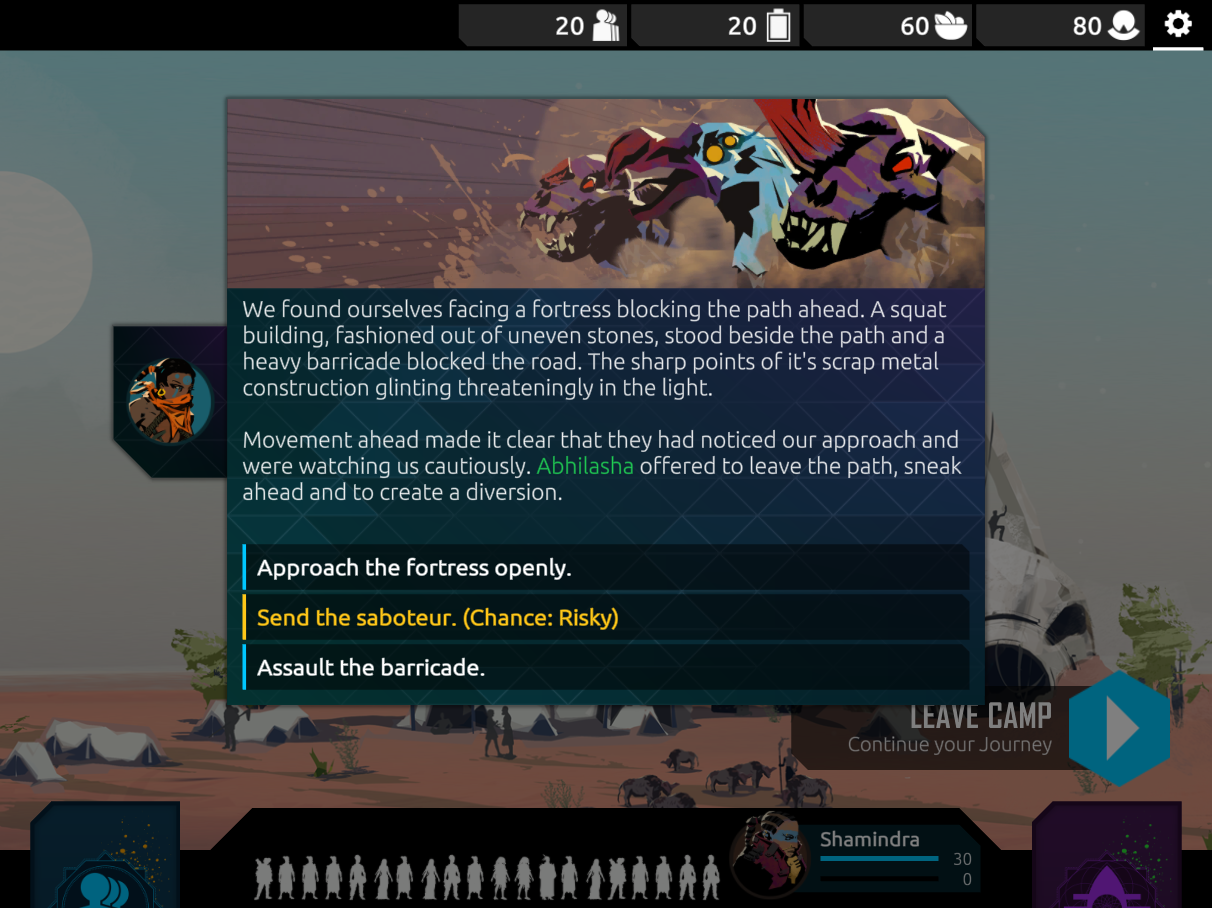 There's also a significant change in how Starting Armor works: Now only the higher of all available values is used, they are no longer summed together. Starting Armor was very powerful and this made armor giving items too overbearing, reducing the need for other items.

With this out of the way September will be all about filling in the gaps. There's one bigger feature I'll be working on but apart from that it will be all about UI improvements, filling in flavor text, cleaning up buff icons and description etc. Look out for a dev update soon.