Let's talk about a few things that have happened, what I'm currently working on and what's next on the horizon for Nowhere Prophet.

So, let's start with the past and go from there:

In August I spent most of the month overhauling the events. A lot of the events in game were still from before the big gameplay change and were in sore need of an update. I did all of that and added some new content, all of which ended up in the September update earlier this month (0.17.001). 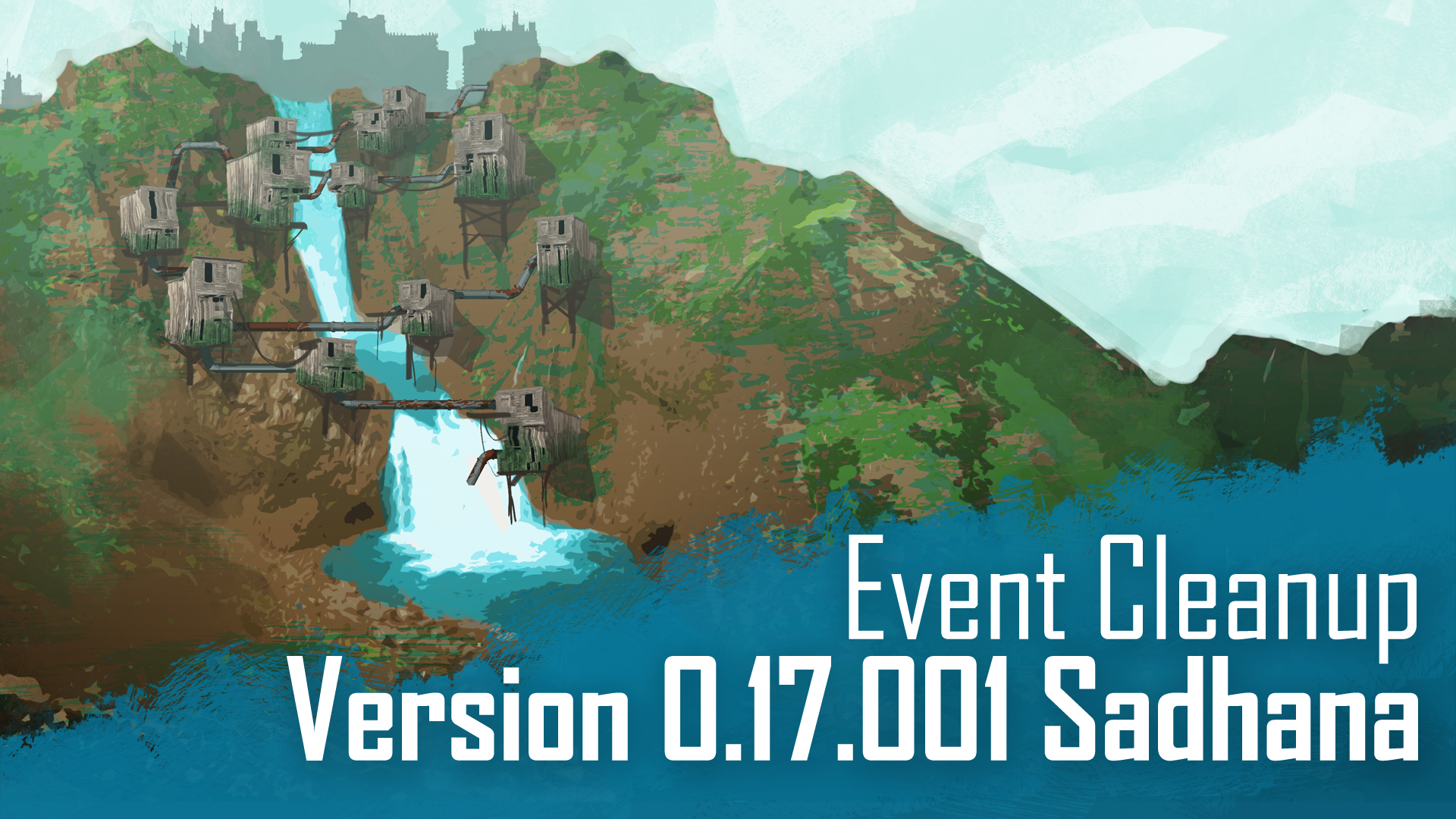 Also speaking of updates: I released a bugfix update just this week which fixes a massive bug that I noticed just a few days ago: The bug effectively invalidated your difficulty selection and the game would always start on Normal. So if you've had some issues with the difficulty of the game, do give it another try!

I also, since a number of people had requested it, reopened the Early Access, but only the regular sales. All Rewards are closed and done and no longer available.

On that note, I've also pushed back the release date. On Steam it still said Q3 2018 but since I won't be able to make September, the game is going to move to into next year: Q1 2019 is what it says on Steam now. While a release in November is very much possible, I'd rather wait until after all the noise from the big AAA end of year releases has died down. That said, I'm very confident in that release date and don't think it will have to move again. Plus this gives me some extra time to polish.

So, that said, what's currently happening?

The plan for September is to add a new feature, or rather a new game mode. It's called Daily Challenge and will feature the same route for all players. Plus it comes with a new daily convoy that's also randomly generated.

Getting that to work though required me to do some serious structural changes to how routes were generated in the past, but that work's done. Now the next steps are making sure the feature feels good and the interface works properly. But I'm confident that I have a version with the Daily Challenges running (maybe missing some features like a leaderboard) by the end of the month.

If time permits I'll also spend some time updating a few screens (like the cards screen in the main menu, the levelling up screen in game etc.). 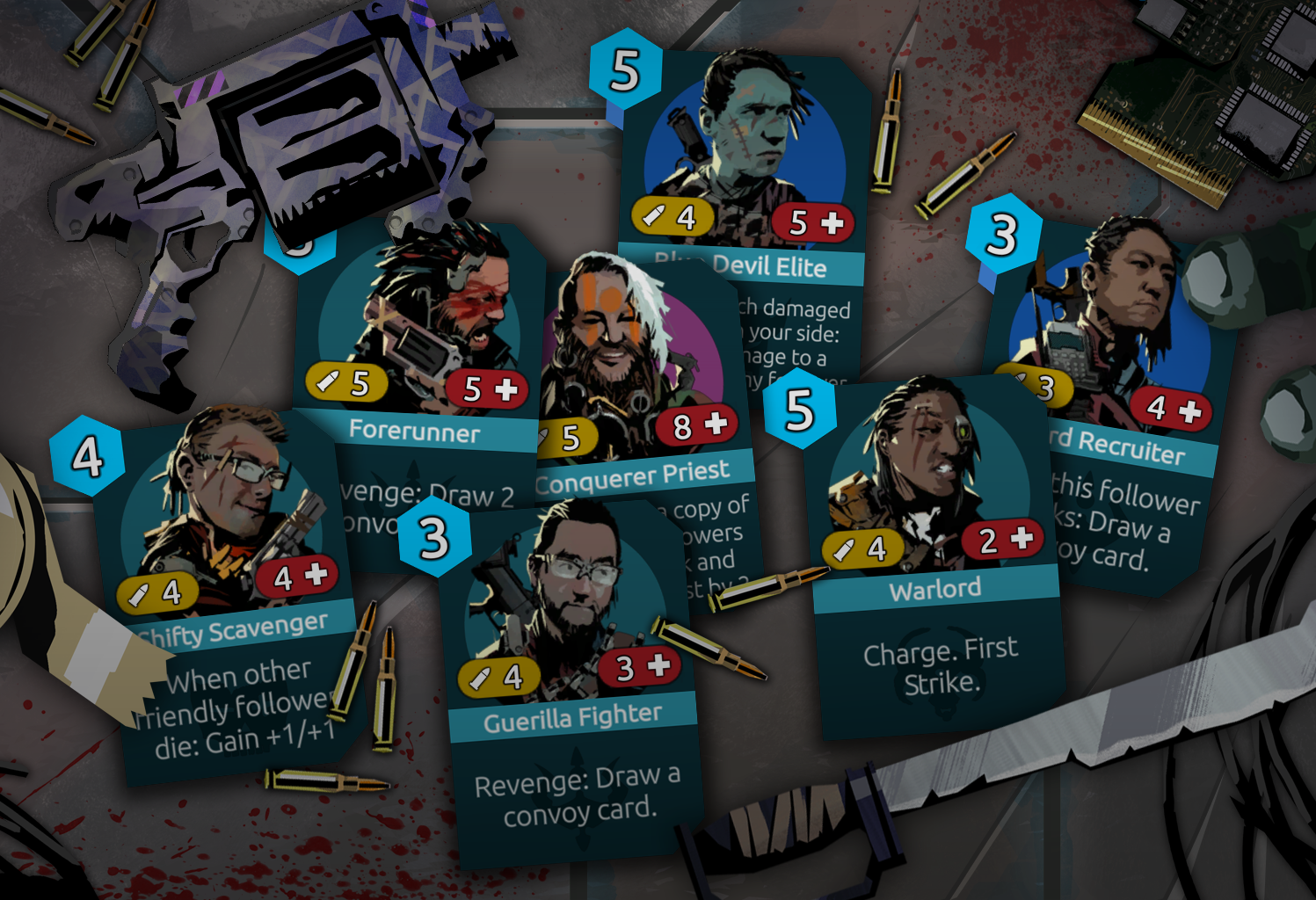 And after that, the plan for October is to do bugfixing, polishing and add stuff like achievements to the game.

So, that's it from me, but before I close out, I have one last thing: I'm currently adding names for Beasts (Jaws, Growler...) and Drones (L3-G10...) to the game. I've you got any cool thoughts or suggestions, send them my way!

And as always: Stay hydrated!

Woah, the game looks awesome!! The art is really catchy, congrats to whoever designed and draw it, really talented.

Also, cool thing this daily challenge, it will sure increase retention, nice choice.

Thank you for the kind words!

The art direction was a long process but we're really happy with how it turned out!