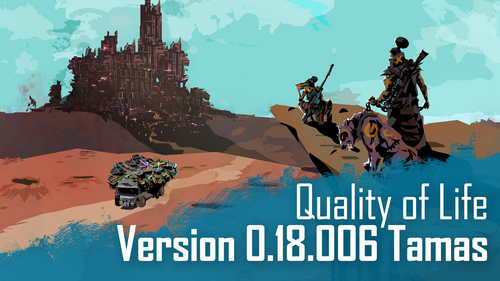 Time for the third update this month! Lots of quality of life improvements and a few important bugfixes!

The starting cutscene is now finally visible in all it's colorful glory. Anjin has completed all the artwork and it's in game. We hope you enjoy this glimpse into the world of Nowhere Prophet.

One approach to deck-building has been too dominant for a while now: The aggro deck. Build a quick, light deck to try and defeat basic (non-elite) enemies in the first few turns. Because these enemies have relatively little health, rushing them is a good way to avoid losing followers or taking damage. While this is a fun way to play it shouldn't be the only one. But just nerfing that strategy is not something I want to do.

To that end I've started fiddling with a few mechanics. Now to make the loss of a follower a bit less painful, they now generate a small amount of resources when you bury them. And the end of combat XP formula has been adjusted: If you rush through a fight you'll not get as much XP as if you stay and beat up a few of the enemy units. This is to have aggro still be useful but it's not as sustainable in the long term. You will want to switch it up now and then.

So these changes are a few first steps. Depending on how things go with these tweaks, I might change them some more or add new ones. Next things I want to try is to actually change the enemy leaders a bit, make a few of the basic ones tougher, so that aggro is still viable, but maybe only against certain factions. 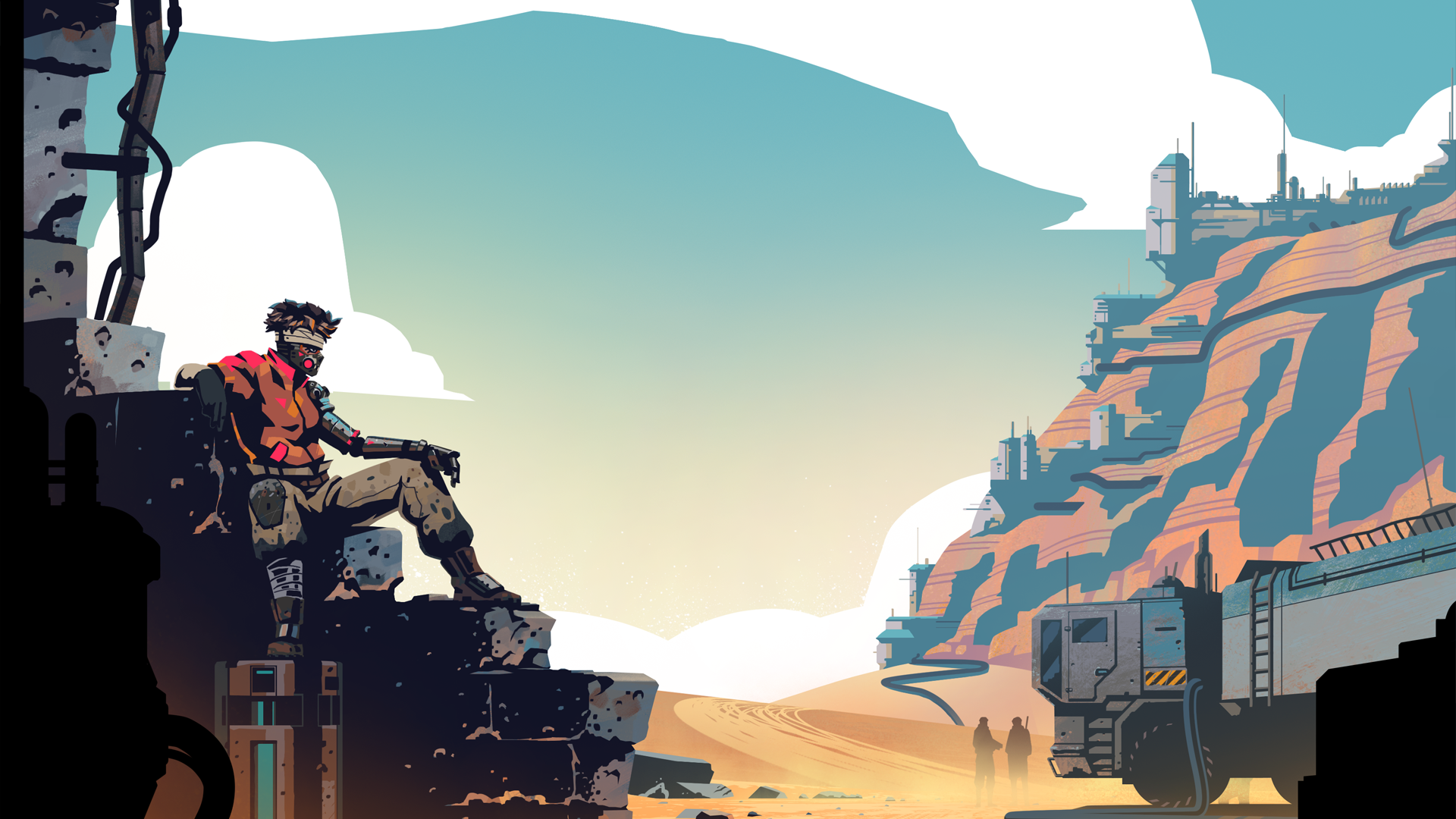 The events now feature an animation that creates the text. Since this can be annoying there's also a slider to adjust the speed of that animation to better suit your preferences. The same is now possible for tooltips - you can set them all to instant, or you can increase the time it takes for them to show up. Whatever you prefer.

Also any feedback on the default times for both these systems would be appreciated. I've tweaked the event reveal speed a good amount but this one's hard to get right since everyone has their own tastes.

Anyway, that's the biggest ones. Check out the changelog below for the bulk of minor changes. Some of you may find their reports reflected in some of the notes there. So please, keep that feedback coming!

And as always: Stay hydrated,

I must be blind but.. how do we (download the) update ?

if you use the itch.io app (it's like steam's lean cousin) it auto updates. If you don't, simply download the game again and replace your existing game. Saves should still work flawlessly.

Hi. I have been watching this game for a long while now but I don't want to buy it...like it...and then possibly have everything I like about the game be changed. So how far along is this game in being what it will end up being? In other words...will there be a lot of major gameplay changes in the future?

Well, I'd say it's pretty close to final but I'm still doing some balancing changes and may tweak some features here and there. I'm pretty sure none of the central pillars will be knocked over but I'm still fiddling with a few of the surrounding features.

I guess it sort of comes down to what kind of things you'll become attached to. We're not completely out of the woods here - got to make use of the pre-final-launch time as much as I can to make the game as good as I can. :)